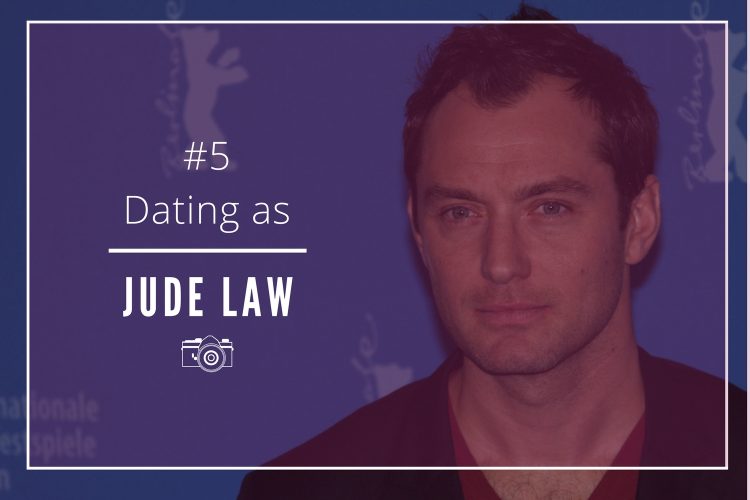 When it comes to romance, single women aspire to find Mr Right: an educated, confident, attractive, funny, and friendly man who is mature enough to openly show his feelings, and who is capable to balance his successful professional life with his family duties.

Despite the fact that the perfect men (or women) does not exist, the image of the perfect gentleman has been portrayed in mass media over, and over again, movies in particular.
The British actor Jude Law has put himself in the shoes of the ideal gentleman on countless occasions, but how would it be dating a celebrity like him?

Going out on a date with a British gentleman

Well-educated, elegant and charming British single men are highly regarded by other males, and very attractive for single women.

Nowadays, in fact, there are many dating sites that are aimed at sophisticated, academic or professional singles in the search for a fairy tale love, which means that the idea of the real gentleman is not outdated.

However, what truly defines a gentleman? The concept of the modern gentleman is slightly different from the traditional one, but in the end, the must have traits are empathy, romanticism, respect, and confidence.

Law has played both of them. In the war drama “Cold Mountain”, for example, he embodied a hopeless romantic soldier who survived the American Civil War, and whose only dream is to come home with his loved one.

Having a date with a charismatic, and women’s lover metrosexual guy

Many modern “gentlemen” are like James Bond, they tend to be charming playboys who end up courting many women, but can think about faithfulness when they find the right woman. Then, they bring out the romantic, and protective character guys in them to show their loved ones that they really care about them.

Law, for quite some time he was seen as a devoted family man who only had eyes for his long-time wife, actress Sadie Frost, and his kids, but everything changed, after he divorced, and started dating the actress Sienna Miller. Few months later after initiating their relationship, he was caught having an affair with his children’s nanny.

From then, he has taken the lifestyle of his character in “Alfie”: a highly confident Casanova, but who at the same time is a super dad. He has been dating several women, and have had kids with different females as well.

So, if you want to base your dating life taking into consideration the idea of being a proper gentleman like Law, you would need to make sure that you are confident enough when you are around women, and in case you are a single woman who wants to date someone like him, ensure you are not overshadowed by his great charisma, and sex-appeal! 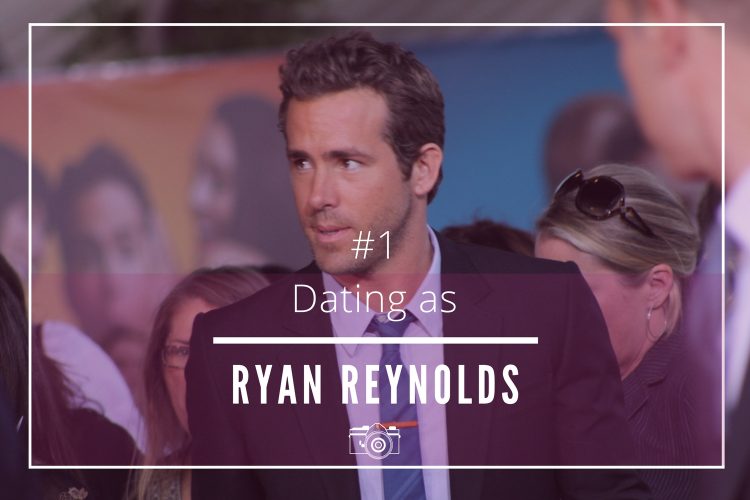 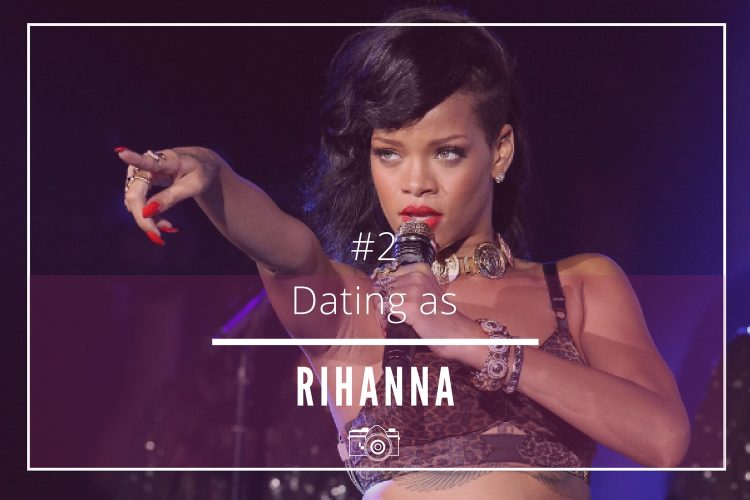 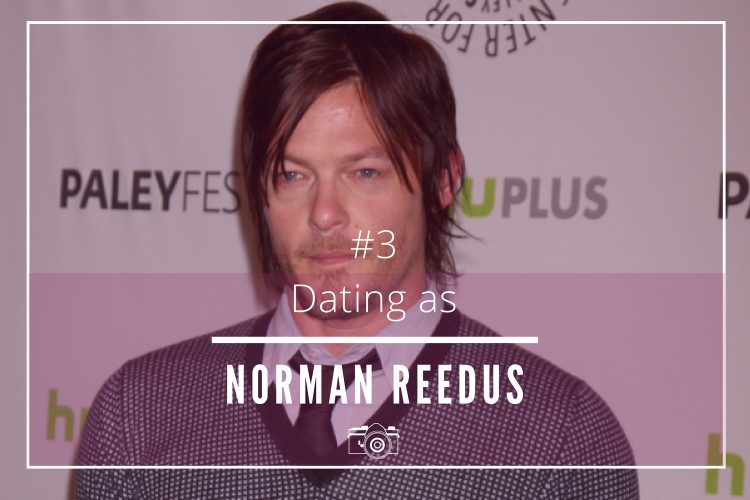 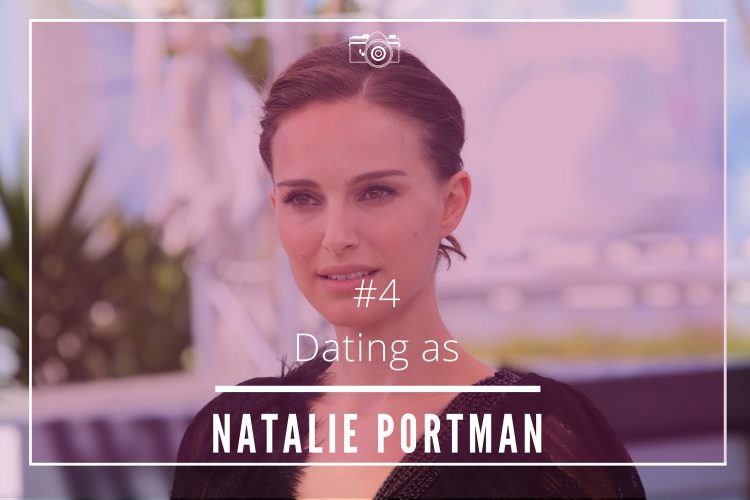 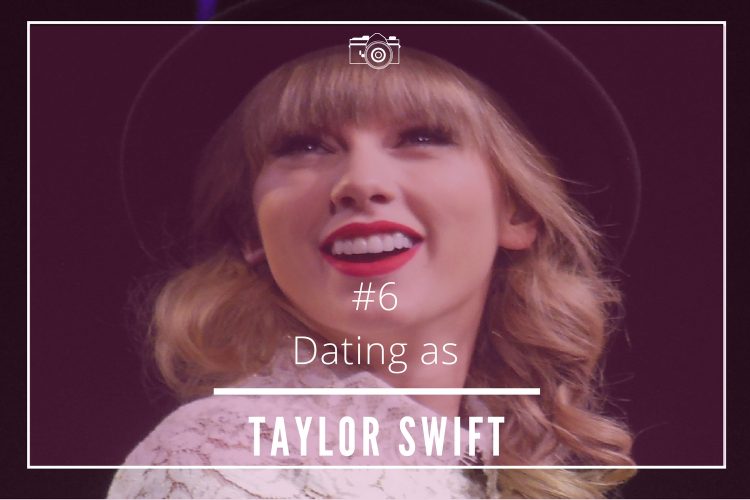